(552) Coriolanus : Autobiografical from the true Shakespeare


Relax for half an Hour !

Listen to an allegorical blueprint of the
„True Shakespeare‘s“ destiny.“

Most scholars date Coriolanus to the period 1605–10, with 1608–09 being considered the most likely,
Texts from 1610 or thereabouts seem to allude to Coriolanus, including Ben Jonson's Epicoene,'s Prize, or the Tamer Tamed.[8]
One line may be inspired by George Chapman's translation of the Iliad (late 1608).[9] References to "the coal of fire upon the ice" (I.i) and to squabbles over ownership of channels of water (III.i) could be inspired by Thomas Dekker's description of the freezing of the Thames in 1607–08 and Hugh Myddleton's project to bring water to London by channels in 1608–09 respectively.[10]
The play was first published in the First Folio 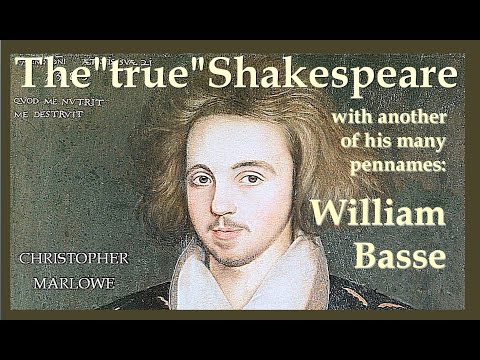 Why the Shakespeare Authorship Blog ?

blog1- The purpose of the resumption of the Shakespeare authorship debate lies in the realization that his millennium gift to humanity will gain in importance when it has become visible, what an additional literary wealth and what a yet enlarged universal personality and philosophy beyond his dramatic abilities have existed over half a century under concealed names and initials.
The "True Shakespeare" suddenly appears in an unimagined light..